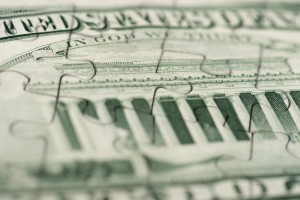 The SEC filed fraud charges against investment adviser Bill Crafton of Martin Kelly Capital Management. Apparently, Mr. Crafton has provided advisory services for professional athletes in Major League Baseball, the NFL, the National Hockey League, and the NBA from his office in San Diego. Mr. Crafton failed to disclose to these players that he received kickbacks in exchange for steering their money into certain investments. He received over $1.5 million in undisclosed compensation. According to the Securities and Exchange Commission, Mr. Crafton told his clients that he did not received kickbacks or commissions, when he really did.

Martin Kelly Capital Management also invested some of his customers’ money into a Ponzi scheme. If you believe that you have suffered losses due to an unethical financial advisor, contact the attorneys at Investor Defense Law LLP at no charge to find out whether you have a claim.