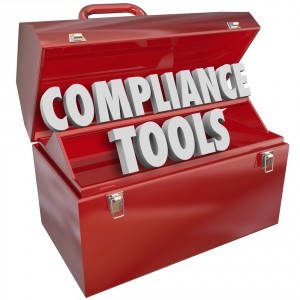 The Financial Industry Regulatory Authority (FINRA) censured and fined Dougherty & Company after one of its “top producers” allegedly ripped off elderly investors by executing hundreds of unsuitable, unauthorized trades in their accounts over a four-year period.

According to FINRA, this advisor recommended “short-term trading in corporate and municipal bonds and unnecessary uses of margin”—on the occasions that he spoke with his elderly clients before entering trades in their account.

1)      Gave supervisory responsibility to a supervisor—Jeffrey Robinson—who had too many other jobs;

2)      Mr. Robinson was not himself being adequately supervised; and

3)      Dougherty & Company failed to provide Mr. Robinson with the right tools to detect this misconduct.

To be fair to Dougherty & Company, they did agree to pay restitution to some investors after they were caught, but, if this could happen there, how else might investors have been harmed at Dougherty & Company? Dougherty settled allegations with the Securities & Exchange Commission (SEC) that it conducted inadequate due diligence on municipal bond issuances it underwrote. Dougherty & Company has also reached settlements with FINRA and its predecessor, the NASD, in 2010 and again in 2007 for charging excessive margins on the sale of municipal bonds and other bonds.